For decades, thousands of promising therapies for pain and addiction have not become approved treatments. Why? Because the early studies of these medications, often carried out in animal models, failed to predict whether they would be safe and effective in humans.

One answer to this conundrum sounds like science fiction but has become reality in recent years: a chip with compartments that house different human organs.

This technology, called a microphysiological system — or tissue chip, organ-on-a-chip, or human-on-a-chip – allows scientists to assess the potential effects of drugs in humans. This testing has usually been done on animals, but the findings often don’t hold up in humans.

“You can hold the whole thing in your hand,” said James Hickman, Ph.D., a biomedical engineer at the University of Central Florida who has been working on developing microphysiological systems for many years. “We can do the same sorts of readouts a doctor would do and the same sorts of measurements they do in clinical trials,” he said. Now he and his colleagues are assembling a special human-on-a-chip to model opioid overdose.

Opioids affect the part of the brain that controls breathing. Too many opioids can slow down breathing — in some cases, enough to cause death. An opioid overdose can be treated with the drug naloxone. However, but the effects of repeat overdoses on the body is not known.

Hickman and his colleagues will use their chip to simulate repeated overdoses and treatments and study the effects on the chip’s organs. The project is part of the Helping to End Addiction Long-termSM Initiative, or the NIH HEAL InitiativeSM. Hickman’s project is one of several NIH HEAL Initiative projects that aim to develop better models for showing how opioids and other medications work in people.

“Current methods to test drugs for safety and toxicity before they are given to humans are not ideal, and there is a strong need for novel methods that reliably predict human responses,” said Danilo A. Tagle, PhD., Associate Director of Special Initiatives at the National Center for Advancing Translational Sciences, which collaborates with Hickman on this study and oversees the Tissue Chip for Drug Screening Program.

“Tissue chips provide platforms to model diseases and be more predictive of the human response to drugs than existing animal models, thereby improving the success rate of candidate drugs throughout the drug development process and into human clinical trials,” Tagle said.

Traditionally, potential new drugs are tested in animals, both to check for safety and determine if they work. However, results in animals do not always accurately predict what will happen in humans. For decades, researchers have dreamed of having a good way to test drugs on human cells that behave like they do in humans. Microphysiological systems are an approach to solving that problem.

The human-on-a-chip Hickman and his colleagues use is made up of several collections of cells that mimic organs, all connected by channels. A liquid medium plays the part of blood, carrying nutrients and other molecules between the different organs. Scientists can add a drug to the system and test its effects. Hickman developed the chip along with one of the pioneers of such systems, Michael Shuler, Ph.D., of Cornell University.

Each human-on-a-chip can be set up to have a different set of organs, depending on what drug is being tested. Hickman’s study uses a chip with five organs: liver, kidney, heart, skeletal muscle, and neurons. Drugs that fail often do so because they damage one of these organs.

The research team is also developing a method for growing a particular kind of nerve cell from stem cells: pre-Bӧtzinger complex (pre-BӧtC) neurons. A pre-BӧtC neuron is a special nerve cell that regulates breathing. During an opioid overdose, these neurons stop working properly, and breathing slows or even stops. To grow the neurons, a researcher coaxes the cells through a series of steps that mimic those in the developing brain, until they eventually have something that has the markers of — and behaves like — a Pre-BӧtC neuron.

Making a model to study overdose

The first goal of the research is to create a model that researchers can use to study overdose. Once the chips have been assembled with the five organs, Hickman’s team will deliver varying doses of an opioid until they find the level that turns off the electrical signals in the pre-BӧtC neurons, causing an overdose. The team is testing four opioids: codeine, morphine, methadone, and fentanyl. They will also determine what dose of naloxone is needed to return the pre-BӧtC cells to normal function.

“Much like in an animal experiment or a clinical trial, you give them the drugs and you see what happens,” Hickman said. Hickman’s microphysiological systems can keep going for 28 days — the same length as typical animal studies. “We can basically overdose the system, recover it, overdose it, recover it, while at the same time monitoring what’s going on with the liver, what’s going on with the heart.”

An advantage of including a liver on the chip is that the cells will carry out the liver’s normal function of processing materials that come into the body, including drugs. As this happens, the group can see how the opioids or naloxone are processed, and see how the resulting molecules, known as metabolites, affect the other organs in the system.

A model for many uses

“Once we have set up and thoroughly tested this system, it’s going to be useful for other things, too,” Hickman said.

Hickman and his colleagues already use microphysiological systems containing various sets of organ mimics to test other drugs that are in development. In 2015, he and Schuler spun off the biotechnology company Hesperos, a five-minute walk from his academic lab at the University of Central Florida, to work with pharmaceutical companies on their candidate drugs. Once the new system has been shown to work, a new drug for treating overdose could be tested  to find out if it can restore pre-BӧtC neurons to normal, and whether it causes damage to any of the other organs on the chip. Hesperos also has funding from the NIH HEAL Initiative to apply the model to pain.

The research cannot completely replace animal testing. A living being is more complex than any organ-on-a-chip and will show potential risks or benefits that will never be seen in the lab. However, this model may be able to reduce the number of animal studies, Hickman said. “It’s one way of directing your animal experiments, so you don’t have to do as many of them.”

The NIH HEAL Initiative is also funding several other projects to develop microphysiological systems to model perception of acute and chronic pain; a pain pathway in the spinal cord; joint pain; and more. 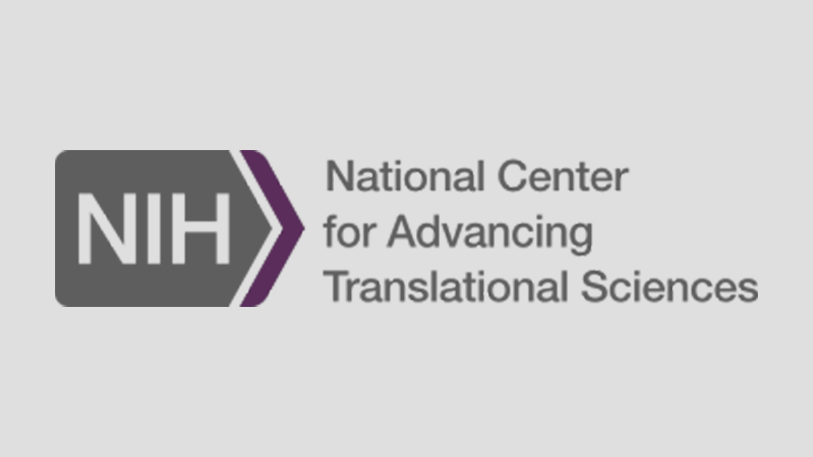 Learn more about NCATS’ role in the NIH HEAL Initiative.