Three medication treatments for opioid use disorder are approved by the U.S. Food and Drug Administration (FDA), and they work.

“Addiction is a disorder of craving,” she explains, “Many psychological, social, and environmental factors perpetuate an insidious cycle of drug use.”

To prevent people with opioid use disorder from returning to drug use (relapsing), “we need to figure out how to curb craving with new approaches,” Hurd adds. She is launching clinical studies to see whether a substance in the marijuana plant called cannabidiol, or CBD, can prevent heroin craving in people. It is an extension of her earlier CBD research in animals and a small study in humans.

Finding novel medications to prevent and treat opioid use disorder is part of the effort of the Helping to End Addiction Long-term® Initiative, or NIH HEAL Initiative, to treat all aspects of the opioid addiction cycle – including progression to chronic use, withdrawal symptoms, craving, relapse, and overdose.

CBD is one of about 100 so-called cannabinoids in cannabis – the scientific name for marijuana pdf  621.5 KB – a greenish-gray mix of the dried flowers of the Cannabis plant that contains more than 500 chemicals. Marijuana is used recreationally (many states allow recreational use) and also sold or consumed for medicinal purposes. Although CBD comes from the marijuana plant (its flowers), most recreational marijuana has very little CBD in it.

It seems like CBD is everywhere, in oils, lotions, and gummies – for people and also for pets. You can buy these products at marijuana dispensaries, health food and convenience stores, and online. State laws vary regarding whether CBD is legal or not.

And although it’s widely available and widely used, the Food and Drug Administration doesn’t control its quality or safety. That means what you buy may have a lot or very little CBD, as well as other substances like flavors or even impurities.

CBD is touted as a treatment for more than 50 health conditions, but there is scant evidence to support its medical use, with one key exception: research has shown that CBD can help control serious seizure disorders in some children, and doctors developed CBD into an FDA-approved medication called Epidiolex for this purpose.

Now, research suggests there may be another medical use for CBD: as a treatment for opioid use disorder. This counterintuitive notion – that treating one substance use disorder with a substance that comes from a psychoactive plant that can be addictive – is an exciting new angle in the race to find more ways to help people who struggle with opioid use disorder.

Understanding the Effects of Cannabis

All psychoactive substances that are misused – opioids, cocaine, stimulants, alcohol – hijack the body’s normal brain systems in some way. Cannabinoids like CBD and tetrahydrocannabinol (THC), the chemical in marijuana that causes its intoxicating effects, work through a naturally occurring system that influences eating behavior and pleasure. In our bodies, a chemical similar to CBD and THC called anandamide uses this system. Injected directly into the brain of an animal, anandamide triggers a pleasurable response to food and also stimulates hunger.

About 20 years ago, Yasmin Hurd began research on understanding the role of various different components of marijuana on child and adolescent brain development. She and other researchers were interested in studying what molecules in the marijuana plant might play a role in the use of other substances like cocaine, heroin, and other illicit drugs.

To address such a question scientifically, Hurd carefully designed experiments in animals.

She and her team gave experimental rats THC, the chemical in marijuana that creates a high. The rats exposed to THC either before birth or during a rodent’s equivalent of its teen years developed an affinity for pressing a lever to acquire heroin later in life. In other words, she explains, it looked like THC affected opioid sensitivity, prompting craving so the animals could get more.

But because rats aren’t people, and marijuana is such a complicated plant, Hurd decided to look deeper. What about other components of cannabis, like CBD?

Hurd observed something very different when she gave purified CBD to rats. After a few days, the rats given CBD were actually less likely to seek heroin induced by environmental cues.

“People relapse for a reason, and it’s usually environmental cues like anxiety and social triggers that affect craving,” says Hurd, thinking at the time that CBD might be useful to treat a critical behavior of addiction: craving.

One curious observation was that CBD’s effects on drug craving also lasted for a long time, as if something had physically changed in the animals’ brains. As it turns out, the brains of individuals who have died from heroin overdoses show abnormalities reflective of faulty communication between nerve cells in the part of the brain involved in controlling reward, motivation, and goal-directed behaviors. Hurd’s previous work showed that CBD normalized some of those changes.

Scientists do not yet fully understand how CBD works in the brain, although it seems to affect various types of nerve cell signaling through communication molecules known as neurotransmitters. CBD’s observed effects on reducing anxiety-like behavior may be due to its ability to stimulate receptors for the neurotransmitter serotonin – the molecular target of a major class of medications used to treat anxiety and depression.

Intrigued by her studies with rats, Hurd and her team conducted a small human study, using pharmaceutical-grade CBD. They learned that CBD could reduce cue-induced cravings in people who use heroin. The effect lasted for at least a week and also lessened anxiety in those individuals.

Time for a Trial

Hurd reasoned it was time to test CBD in large numbers of people. CBD appeared to satisfy several criteria for a safe approach to preventing drug-taking behavior. It’s not an opioid, it’s not addictive, it’s relatively long-lasting, and it appears to reduce anxiety – which is common among people with substance use disorders.

After an initial phase to develop an appropriate dose of CBD to use in humans, Hurd’s clinical trial will test the effects of CBD in two different groups: people in recovery who are either abstinent (taking no drugs) or those receiving medication for opioid use disorder. The scientists will study CBD with improved bioavailability (meaning it gets into the body faster), and they will monitor craving in real-­time using a mobile app that tracks behavior and looks at effects both in the short term (weeks) as well as over a longer time (6 months).

Clinical trials that test new drugs (or new uses of existing drugs) are very expensive and are usually conducted by pharmaceutical companies that have substantial resources.

Historically, few companies have been interested in developing medications for opioid use disorder, Hurd explains, “something that really pains me, given the desperate need to treat so many people suffering from this disorder.”

Yet, she adds, the NIH HEAL Initiative has sparked increased interest from these companies that bring drugs to market. Hurd is now working with a company to develop CBD as a treatment for opioid use disorder. If the clinical trial results confirm her previous results and block opioid craving, a company might be willing to develop CBD further as a treatment to prevent relapse in opioid use disorder.

The need is so pressing, Hurd urges, adding that new and unconventional approaches are important to help to solve the opioid crisis through the power of research. Of the opportunity to use an available commercial product to keep people from dying, she is appreciative of the opportunity to test CBD, considered by some an unusual approach.

“HEAL is allowing scientists who have been thinking differently about this problem to be bolder and think outside the box.”

Read More About this Project on NIH RePORT

Learn more about the study. 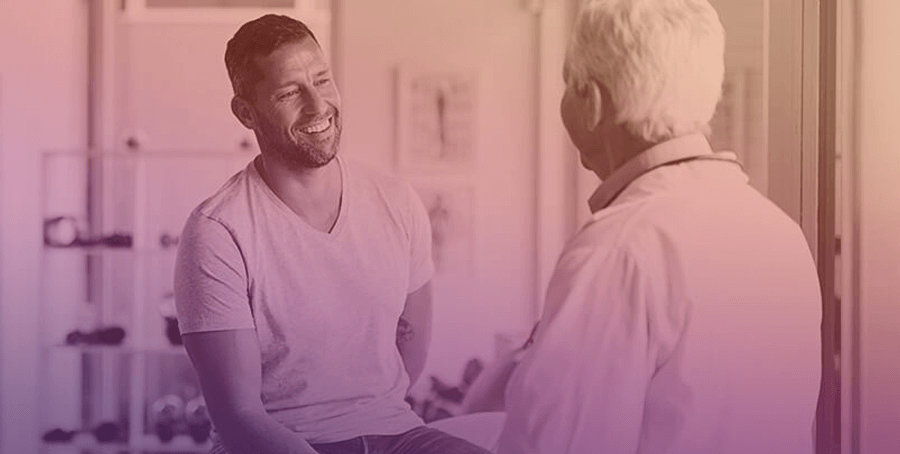 Explore programs and funded projects within the Novel Medication Options for Opioid Use Disorder and Overdose research focus area.