A good night’s sleep is nothing to yawn at. Enough, high-quality sleep is essential for normal brain function and being sleep-deprived might put people with opioid use disorder (OUD) at higher risk of relapse.

Sleep impacts productivity, concentration, risk-taking behavior, body weight, cardiovascular health.  Perhaps not surprisingly, research shows that lack of sleep affects many of the same neural processes involved in addiction. For instance, the hormone cortisol, key to sleep regulation, might be involved in drug misuse and addiction.

After stopping the use of opioids, people with OUD commonly suffer from sleep deficiency, and between 40 and 60 percent of them relapse in the weeks to months after withdrawal treatment. Could sleep deficiency make people with OUD more vulnerable to relapse? Are the persistent sleep problems during abstinence from opioid use enough to lead to drug seeking?

With funding from the Helping to End Addiction Long-termSM Initiative, or NIH HEAL InitiativeSM, Carol Everson, Ph.D., and her colleagues Hershel Raff, Ph.D., and Christopher Olsen, Ph.D. at the Medical College of Wisconsin seek to answer these questions by studying sleep deficiency and drug-seeking behavior in rats.

The researchers want to know if lack of sleep makes relapse more likely and what the underlying mechanisms might be. Understanding those mechanisms could point to new ways to help people avoid relapse and stay in recovery.

The research is part of the NIH HEAL Initiative’s program on developing new strategies to prevent and treat opioid addiction, which supports a wide range of programs.

We spoke with Dr. Everson about her team’s study.

What is the connection between hormones, sleep, and opioid use?

Sleep affects the body through hormones. When people are sleep-restricted, they do not have the increases in cortisol in response to stress that we might expect.

Cortisol is well known for being involved in the fight-or-flight response. It is a glucocorticoid, one of the hormones involved in the body’s response to stress, and has a regular 24-hour cycle. Cortisol begins to rise while we are asleep and reaches the highest levels near the time we wake up. And it’s critically involved in many immunological and metabolic functions of the body.

Glucocorticoids are made in the adrenal glands, part of an important system in the body called the hypothalamic-pituitary-adrenal (HPA) axis. In this system, the hypothalamus takes in signals from sensory systems and the brain, then releases hormones that signal to the pituitary gland, which then sends signals to the adrenal glands to release glucocorticoids, the hormones involved in stress and sleep.

Both sleep restriction and long-term opioid use cause changes to the HPA axis.

Why are you focusing on the phase after someone has stopped using opioids?

Forty to 60 percent of people who have used opioids, but are now abstinent, will relapse. It could happen after months, or sometimes years.

When people are in abstinence, they have horrible problems with sleep deficiency — a really tough time falling asleep, a tough time getting enough sleep, and very fragmented sleep.

There are indications that, in people who relapse, the HPA axis is still not functioning correctly. So perhaps the sleep restriction is either causing this change to the HPA axis during abstinence or is perpetuating it. That is why we’re looking at sleep and opioid abstinence with rats.

Why are you studying sleep deficiency in rats?

The rat is a useful animal model because the physiology of sleep is very comparable between humans and rats. They're champion sleepers, and we have basically the same sleep stages. The changes in breathing, heart rate, and other physiological characteristics are comparable, and similar hormones are involved – corticosterone in rats is very similar to cortisol in humans.

And then you restrict their sleep? How does that work?

We restrict their sleep by making them walk a little. The floor of the cage rotates very slowly for about six seconds. They just need to take a couple of steps to be comfortable in their cages. And then they either try to fall asleep again or they go eat or groom themselves. From past studies, I know how often to make them walk so that we restrict sleep by 35 percent. If you can make comparisons with people, that’s a little more extreme sleep deficiency than a night shift worker has.

For the next 35 days, equivalent to a couple of years in humans, they live like this. The control animals are in the same environment, and they also walk, but the time when they have to walk is consolidated into blocks, so they have more time to sleep uninterrupted.

What kind of data are you collecting, and what will that tell you?

We start by establishing a baseline of pain sensitivity and corticosterone in each rat, and we stress them to see if their HPA axis is functioning normally. We also measure their response to a novel environment, which predicts drug use in rats. The more active they are in a novel environment, the more they self-administer drugs. This relationship to novelty has also been shown to be important for predicting relapse in humans.

Towards the end of the 35 days of sleep restriction, we take these measurements again. How do they respond to stress now? Are there changes to pain sensitivity? Is there a change in their approach to the novel environments? And what are the differences between the males and females?

Then we're going to measure their opioid-seeking, which is how many times they’re pushing the lever to get the drug. They’ll keep trying to get drugs, even though there's no drug, but eventually, that drops off. This is how we measure that drug-seeking behavior.

Then, because stress is such a big component of drug-seeking, we’ll also give them a stressful experience, to measure the extent to which drug-seeking is reinstated.

So we'll answer questions like, does opioid-seeking increase after the long term sleep-loss? Does stress cause different outcomes among rats who have been sleep-restricted? Are rats who are more active in the novel environment more sensitive to the effects of sleep disruption? We know that sleep restriction increases the sensitivity to pain. What is the role of pain sensitivity in drug seeking?

You’re looking at both female and male rats. Why is that important?

We’re using rats of both sexes because women respond differently to substance use than men. Women progress from casual substance use to problematic substance use more rapidly than men do. Women are also more likely to be prescribed opioids, and heroin-related fatal overdoses have increased twice as quickly in women compared to men. So we expect to see sex differences.

How does your study fit in with the aims of the NIH HEAL Initiative?

I attended the January HEAL Investigators Meeting and I was fascinated. I think it was a wonderful opportunity to hear all about the research, and to connect the research with what’s going on in reality.

This study will help with understanding how the central nervous and hormonal systems contribute to the problem of sleep disruption and relapse, so that treatments can become more targeted.

Also, if we show that sleep deficiency definitely plays a role, then I think there will be more concerted efforts to treat either sleep problems or abnormalities in the HPA axis in people who are abstaining from opioids.

Learn more about Everson’s project, “Deconstructing sleep disruption as a major risk factor for relapse in opioid use.” 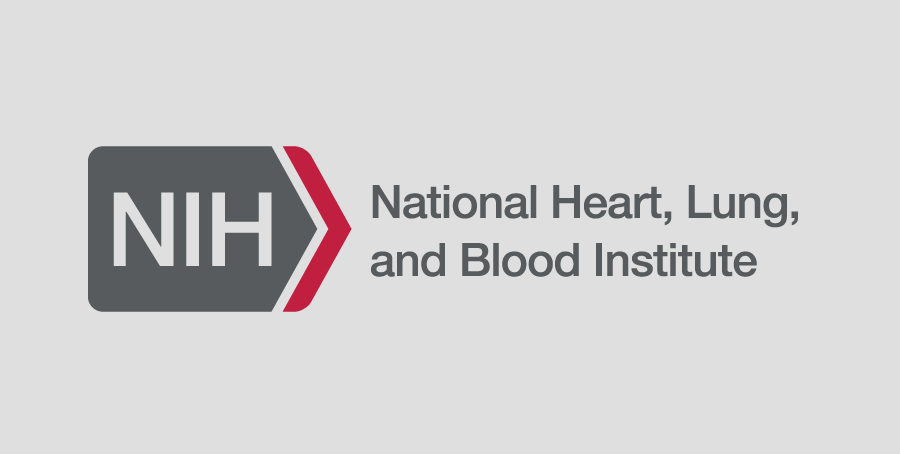 Learn more about NHLBI’s role in the NIH HEAL Initiative.